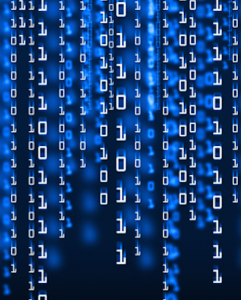 On January 17, 2007, the Wayback Machine’s software crawler captured wikileaks.org for the first time. The crawler’s act of harvesting and documenting the Web meta-stored a developing site for “untraceable mass document leaking”—all in the form of an “anonymous global avenue for disseminating documents,” to quote the archived representational image of the site (Wayback Machine, 2007, para. 6). The initial WikiLeaks captures, and there were additional sweeps stored during the following months, vividly illustrate how WikiLeaks gradually developed into a site of global attention. The WikiLeaks logo, with its blue-green hourglass, was, for example, graphically present from the start, and later headings at the right were “news,” “FAQ,” “support,” “press,” and “links”—the latter directing users to various network services for anonymous data publication as i2P.net or Tor. Interestingly, links to the initial press coverage on Wikileaks are kept—which is not always the case at Wayback Machine—and can still be accessed. Apparently, one of the first online articles to mention what the site was about stated: “a new internet initiative called WikiLeaks seeks to promote good government and democratization by enabling anonymous disclosure and publication of confidential government records”.